The Hottest Startups of India in 2021

Wizikey recognizes the hottest startups of India in 2021 that have been in news and garnered the highest media visibility. 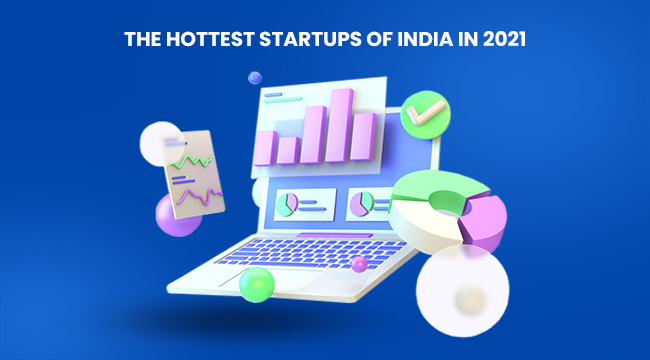 Year of the IPOs, Year of the Unicorns, or Year of the Crypto. 2021 has been a year of reckoning for the startup ecosystem. Never before has the Indian ecosystem seen a countdown of the number of unicorns and IPOs, and Crypto startups raising significant money. The latest report by Wizikey, Asia’s fastest-growing communications technology and PR software recognizes the hottest startups and newsmakers of 2021, that have been in news for raising capital to release products. Ola, Dream11, and Swiggy emerged as the top startups with the highest media visibility. Thus, clearly stating their brand impact.

The rankings are based on Wizikey’s new metric News Score which measures news visibility for brands & individuals by analyzing the volume of news, headlines presence, the reach of publications, and much more. Wizikey’s AI and ML technology gathers media intelligence from over 10 million news articles across 5000+ distinct publications. The report considered over 1000 Indian startups for analysis (excluding the companies that have been listed recently.)

Dream11, the revolutionary online gaming company, grabbed the second position with them capitalizing well in the sporting events like IPL and World Cup 2021.

Swiggy, the food tech company, ranked at third for its slew of measures, right from investment in grocery instamart to upgraded membership programme ‘Swiggy One’.

The hospitality startup OYO made the right buzz and ranked fourth. Ola Electric positioned itself in the fifth position, indicating the rising electric vehicles industry.

Commenting on this year’s report, Anshul Sushil, Co-founder and CEO of Wizikey says, “The idea was to help brands understand where they stand in terms of their visibility with our metric News Score. This single standard metric helps measure PR & Communications. This report is a reflection of the year that went by and also a way to celebrate the most popular and influential startups of the year. If you analyze the report closely, there are a few players who have transformed its journey in a very short period of time. This year, we had many players from the crypto industry for the obvious reasons and the buzz they managed to create this year especially. It is interesting to see Electric Vehicles and E-commerce enablers making a good impression this year. ”

BharatPe ranked number one in the sector and 6th in overall startup ranking. CRED dominated the second sectorial position but ranked 8th in the list. This was followed by Mobikwik, Razorpay

Byju’s made the most news in Ed Tech, followed by Unacademy, Upgrad.

Udaan outran all its competition and ranked one in its sector. This is followed by OfBusiness, Waycool, Ninjacart, Bizongo, etc.

InMobi emerged as the hottest startup in enterprise applications. Apna grabbed the second position and Moglix in the third.

Delhivery has outshined the logistic industry and stood at one. ShipRocket is second and Shadowfax is in the third position.

Ola Electric was a clear winner in this category. Hero Electric grabbed second place and Ather Energy the third.

India is on its way to becoming the best startup destination in the world. Its marketplace provides ample opportunity for entrepreneurs, and its population offers new startups a booming market. How India’s startup industry will grow will be exciting to watch; many startups are in the process of turning into unicorns. The road to becoming a unicorn depends on creating buzz, building credibility, and using data-driven PR. 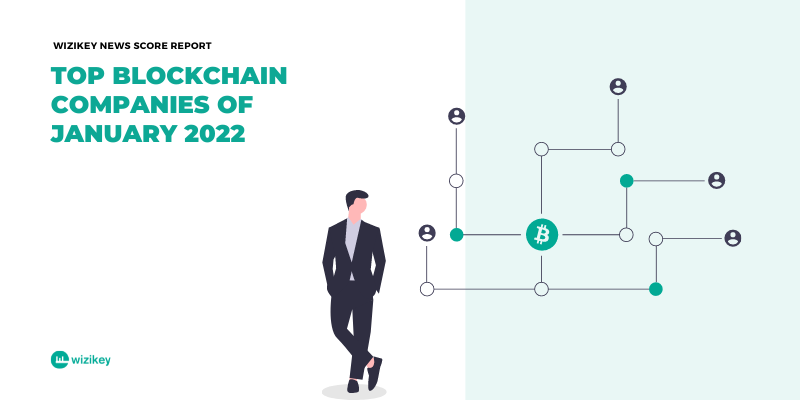