While brands usually don’t go overboard with Valentine’s day or St. Patrick’s day, International Women’s Day is a great opportunity for brands to showcase their stand and raise awareness! 8th March is a day for the celebration of the social, economic, cultural, and political achievements of women in the past and present.

Brands across the world celebrate this day in their own unique way. While some prefer to launch creative campaigns, others prefer to initiate conversations, webinars, etc. Wizikey brings you 20 such campaigns that you can take inspiration from. So, take a break from watching reels on YouTube or mindlessly swiping left and right. After all, there’s a lot of meaty content out there that you can use to help craft your next campaign.

1. Mindspace-Can you solve this riddle

Mindspace initiated a unique campaign wherein they asked 22 people to solve a riddle. In fact, it was an impressive way of bringing the unconscious bias to the forefront and calling for a change of mindset.

3. Google: First of Many

Last year, Google chose International Women’s Day to announce a fund to advance the economic prosperity of women and girls across the world. Further, it also launched a new campaign called “First of Many,” which celebrates women pioneers from chemist Marie Curie to Özlem Türeci, the woman behind a COVID-19 vaccine.

For International Women’s Day 2020, eCommerce leader Flipkart launched #RaiseHerToLead to raise awareness about the need to empower young women. The campaign challenged the traditional outlook of marriage as a woman’s most important milestone by celebrating other milestones that encourage independence and decision-making.

The 2019 campaign offers a glimpse into the lives of several Volkswagen owners, whose life stories break stereotypes. One of these individuals is Shivani Pruthvi, who is not only a race-car driver but also an NCC cadet and medical student.

Levi’s #IShapeMyWorld campaign now has become a yearly worldwide campaign.  As a result, it brings stories of women achievers who broke stereotypes and spark conversation to inspire millions.

Ikea launched an initiative called Fifty Fifty. Primarily, the company worked to address one of the biggest household pain points: how to better balance the responsibilities that come with running a home.

To address this, Ikea released a free, digital card game to help couples have an open honest and fun conversation on tackling these challenges.

In 2021, the soap maker Dove released a film about how women are judged for their appearance and its negative impact on women’s self-esteem. The campaign propagated the fact that a person’s beauty is not limited to a certain physical description.

Covid-19 has disproportionately impacted women’s careers, and LinkedIn wanted to change that. To this effect, it launched a campaign to share Covid-19‘s impact on women’s careers. Thus, the company worked with seven inspirational women from around the world to raise awareness of Covid-19‘s far-reaching consequences for women and their careers.

Unilever has introduced a new global policy, which it hopes will help employers put a pause to domestic violence by lending them all the support. The policy is accompanied by a film that features women who are unable to speak out about their abuse.

Netflix in 2021 started an intuitive to help fund programs that identify, train, and provide work placements for up-and-coming female filmmakers. Subsequently, the company planned to invest $20 million a year for the next five years to discover and support inclusive storytellers. Further, Netflix has shared a film narrated by writer and director Janet Mock that praises women’s firsts in film.

TikTok partnered with songwriter Nina Nesbitt to make a video featuring her song “We Are Here”. It aimed to bring attention to female voices and underrepresentation in music.

PayPal released a video for International Women’s Day that shows businesswomen in leadership positions talking about gender balance and the experiences they have had with working in male-dominated fields.

In a video released in 2021, Amazon celebrated every woman who has ever dared to challenge stereotypes, championed self-empowerment and changed the narrative. Here in this video, the focus was on these women’s struggles, their determination, and their grit.

In its Women’s Day campaign, Western Union spotlighted the role girls’ education plays in developing our society. This campaign ensured that the message about girls’ education would reach more people and indirectly showed how women are not really allowed to grow professionally after a certain point in time.

The Elle-UK-More Women campaign was launched to create awareness about the lack of gender balance in boardrooms and other high positions. To help spread the word, the organization released a video that shows how women are outnumbered by men in these settings.

Netflix in 2019 brought #SheRules wherein they released a short film with stories of incredible, smart, and strong women. The movie highlights their struggles and aims to inspire everyone to achieve their dreams.

Barbie launched a campaign in 2018 based on the findings that many girls believe they are less capable than boys. Also, they feel they do not have the same opportunities. The Dream Gap Project was launched to help change those beliefs and provide more opportunities for girls to reach their full potential.

The video released by Pantene in 2013 compares the type of labels people get for the same behavior when they belong to different genders. It shows how a man and a woman perform the same actions, but get different tags from people’s points of view, and it uses humor to make its point.

HubSpot created a campaign on the occasion wherein they asked their employees what they hope gender equality will look like in 10 years and one thing they will do to move the needle. It was a simple and relevant way to mark the day.

Register to Wizikey and see insights on how other brands have done their Women’s Day campaign in the past and reach out to the most relevant journalists. 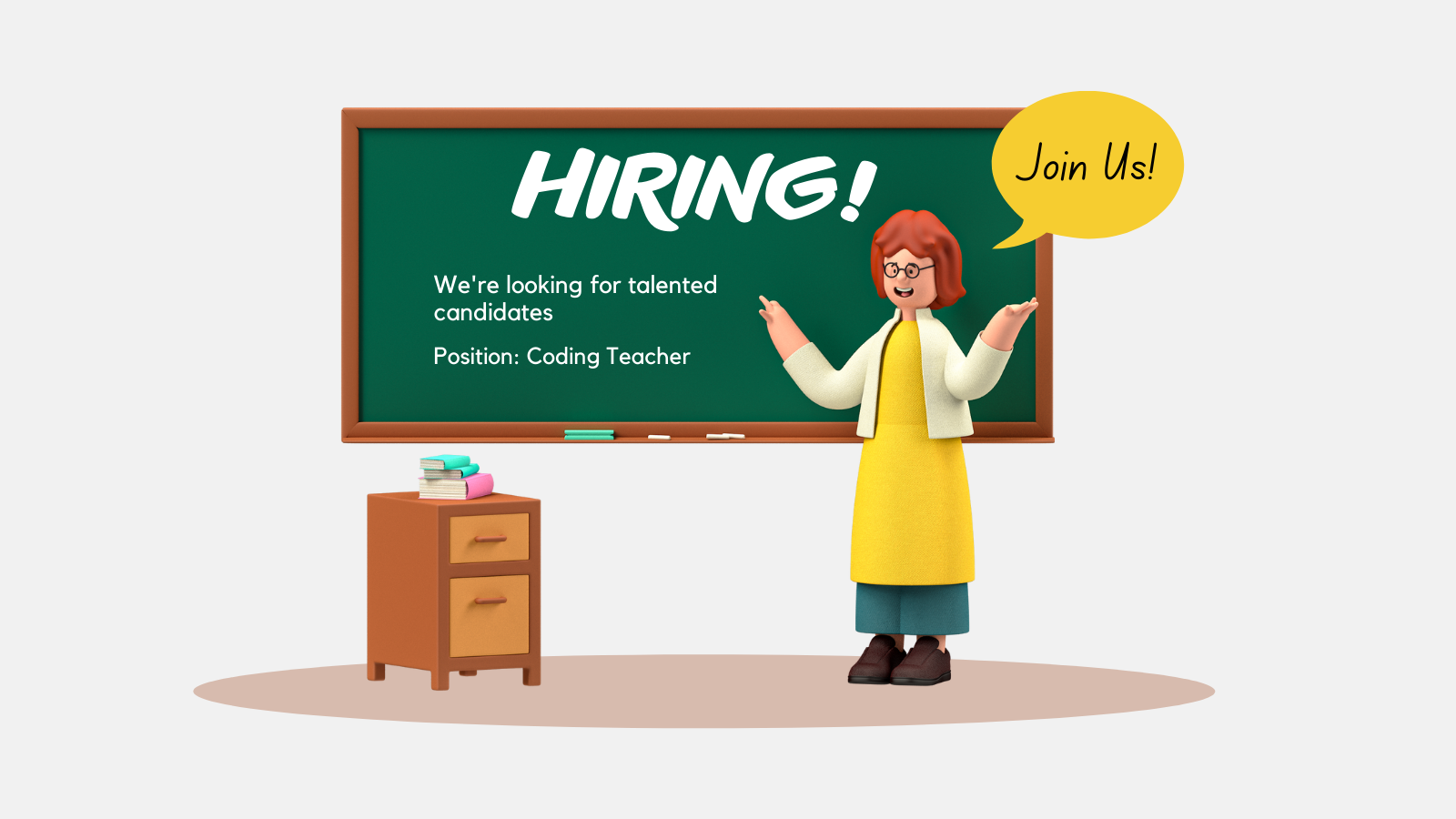 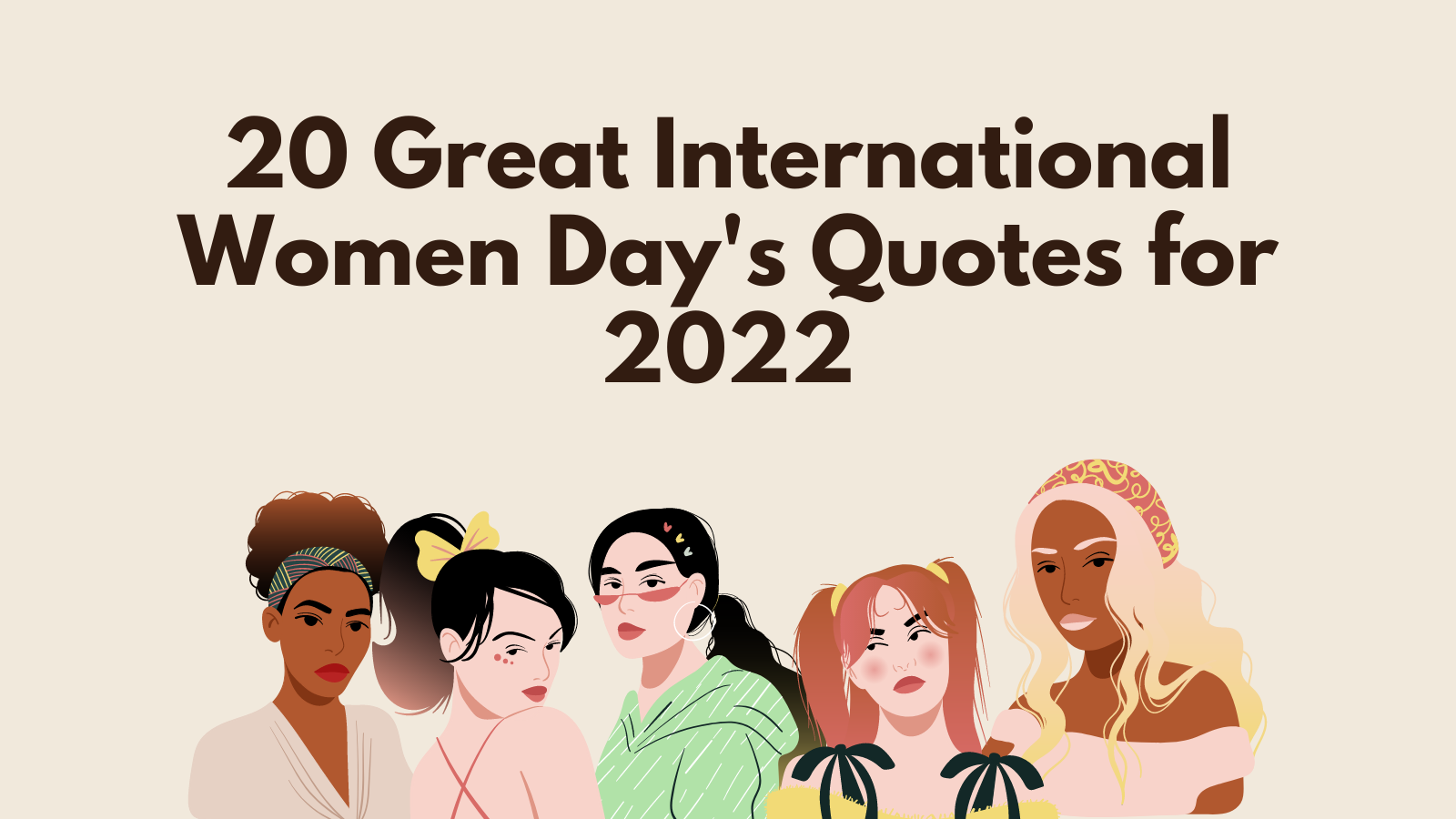