India saw an addition of 8 Unicorns to its startup ecosystem in 2019 – but only some of these made it to the Top Newsmakers of 2019. Read on to know who the Top Newsmakers in Unicorns for 2019 are! 2019 was a year when Indian startups started making their mark on the global markets […]

2019 was a year when Indian startups started making their mark on the global markets with Zomato and Oyo starting their international expansion. Wizikey collated interesting trends across industries using its AI and ML-based technology and created a report on the top newsmakers of 2019 in the Unicorn world. The report has been created after a thorough study of all the news published in the sector from the 1st of January to date.

The Unicorns shortlisted as top Newsmakers of 2019 were: PayTm, Oyo, Ola, Byju’s, Swiggy, Udaan and Zomato.

India is home to one of the world’s highest proportion of “Unicorns”. Two common themes that defined why these Unicorns were at the top of making news was about their Financials and Controversies.

Here are the top newsmakers in the Unicorn category for the year 2019:

India’s biggest digital payments giant Paytm had a good year in terms of the volume of coverage it received. Paytm has been expanding rapidly, growing to include many different features in its offering which is evident from the coverage it has been receiving this year.

Paytm also has SoftBank to thank for a major chunk of its coverage being mentioned alongside one of their biggest investors. Paytm’s interest in buying Yes Bank stake and announcing the raising of 1 billion dollars turned the most heads in 2019.

The most Common Buzzwords for this newsmaker were Paytm Mall, Paytm Money Mutual Funds, $1 Billion Funding and SoftBank.

Ola has had its ups and downs this year in terms of the coverage and visibility it was able to generate for the brand. Ola was in the spotlight for positive as well as negative reasons making this year quite a rollercoaster ride.

Ola made news for reasons ranging from raising funds in a fresh round during mid-year to laying off employees towards the end of the year. Nirmala Sitharaman blaming cab booking platforms Ola and Uber for the automotive slowdown saw the brand mentioned the most in the entire year. The most common buzzwords were Sachin Bansal, SoftBank and Transport Strike.

Oyo has had an eventful year that has been followed by the media intently at every step. From comparisons with WeWork’s failing business model to forming JVs with SoftBank and acquiring hotels in the US for expansion, Oyo has seen highs as well as lows throughout the year.

Other major newsmaking events included Oyo’s widening losses, Oyo entering student housing and Oyo expanding operations to the United States. The giant made news on the buzzwords namely Softbank, US and China Expansion and Student Housing.

Swiggy, India’s most valuable online food ordering and delivery platform, saw itself mentioned in the news for a variety of reasons. From talks of merging with Zomato joining forces to being mentioned in religion-based discussions, Swiggy has seen its fair share of rumors and controversies this year. But it hasn’t all been bad publicity.

Swiggy also had its highs in the form of partnering with the likes of Google Pay and Bounce and entering into talks for raising the biggest sum in its history. The most common buzzwords for Swiggy were Draft E-commerce policy, Food Delivery and Uber Eats.

Two of India’s biggest players in the food ordering and delivery platform space – Swiggy and Zomato have had an eventful year. While both brands have regular mentions and visibility throughout the year, it has been quite a rollercoaster ride. Zomato received noticeable coverage for adding more warehouses and its plans to raise funds.

At the same time, they found themselves entangled in controversies and faced opposition from authorities towards the latter part of the year.  The most Common Buzzwords for this newsmaker were Food Delivery, NRAI and Info Edge.

Want the details and data behind the report? Write to us at [email protected] to know more. 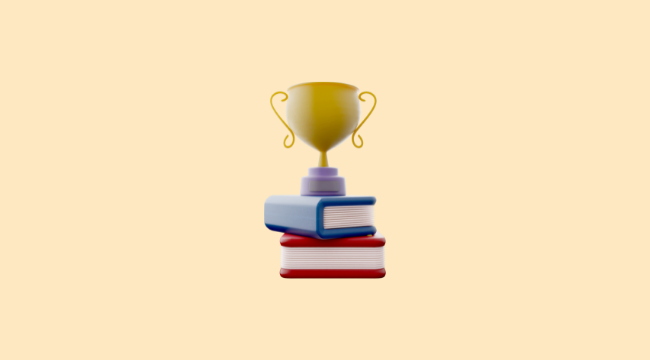 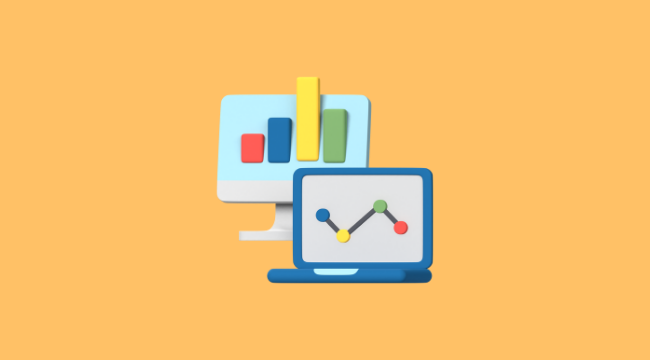 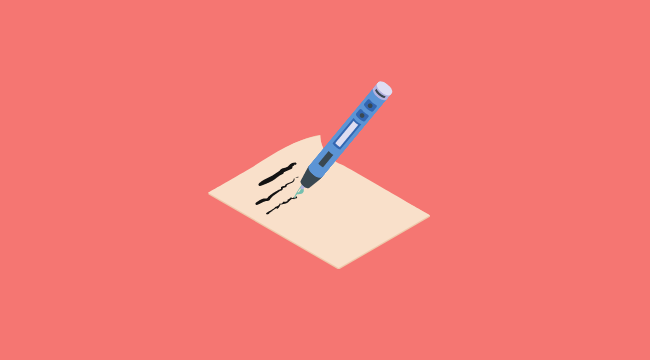